Labels: Cool Pictures, Nasa Pictures, Space Pictures / Comments: (0)
A cool collection of unbelievable Mars pictures and videos. Many of the photographs were taken by Nasa and captured by telescope and by space probe. You’ll get to see up close what another planet in our Solar System looks like. President Obama recently was quoted saying it should be possible to send astronauts to orbit the planet Mars by the mid-2030s and return them safely to Earth. 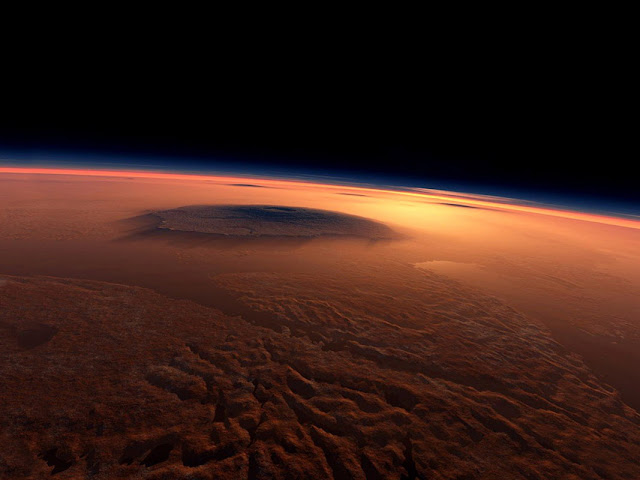 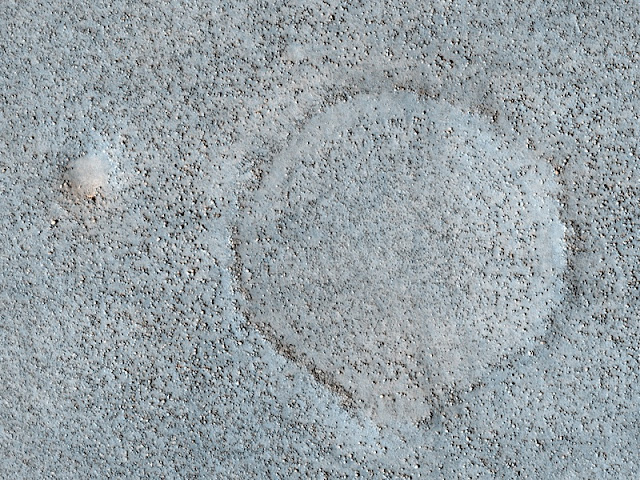 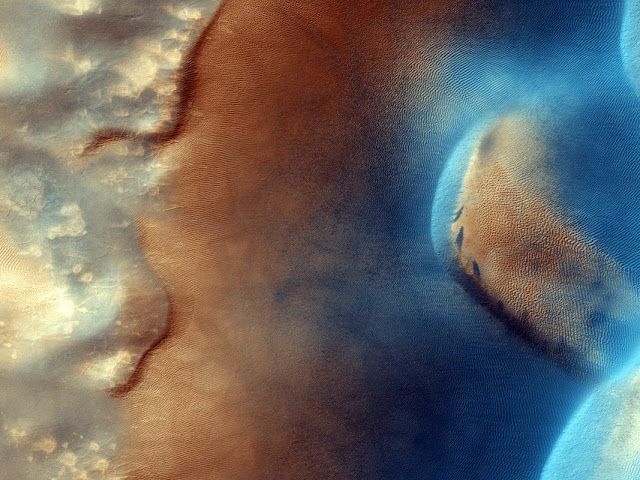 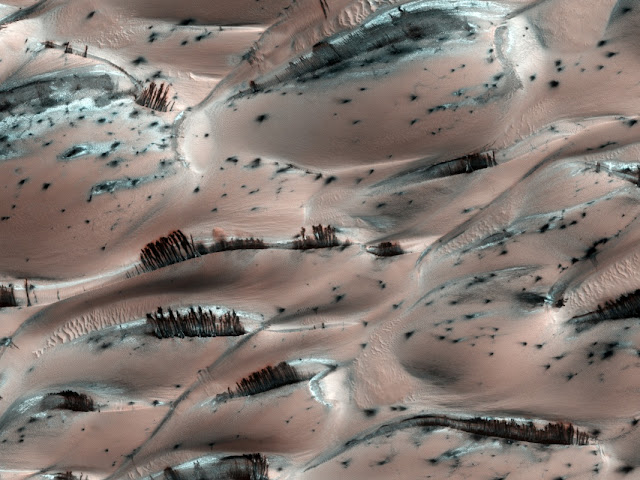 Out of the various planets and moons in our Solar System, Mars perhaps bears the most similarity to Earth, featuring an atmosphere, polar ice caps, and remnants of tectonic activity on the planet’s surface. Mars has fascinated both astronomers and the general public for years, and has been the subject of countless movies and fiction works. 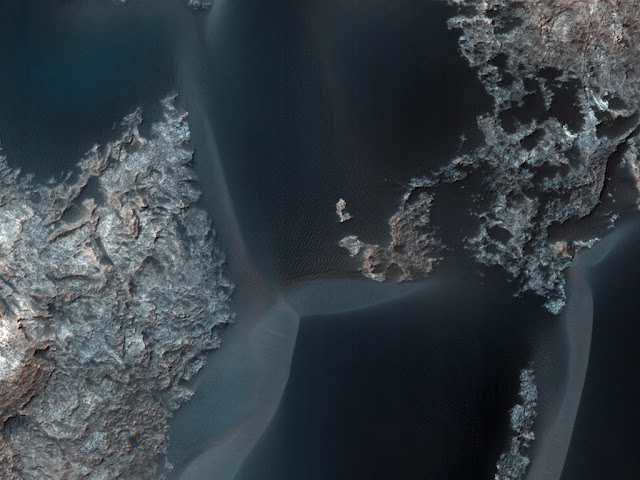 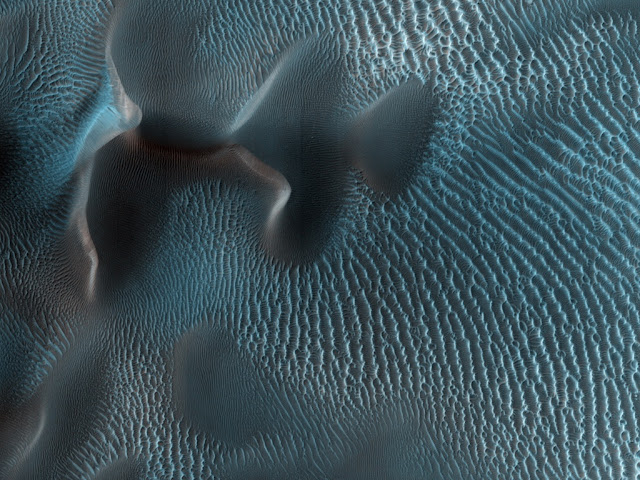 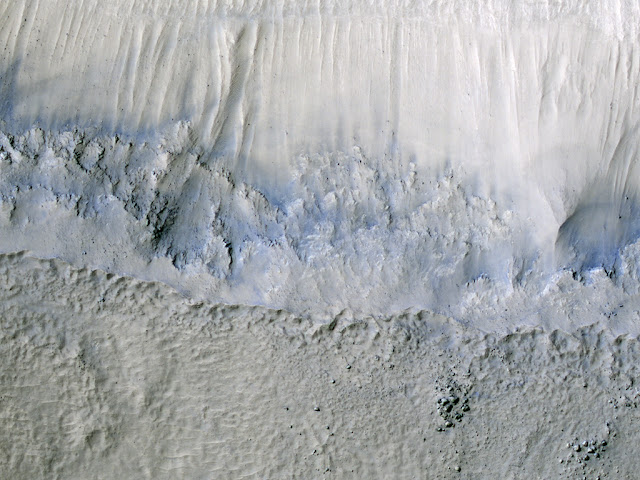 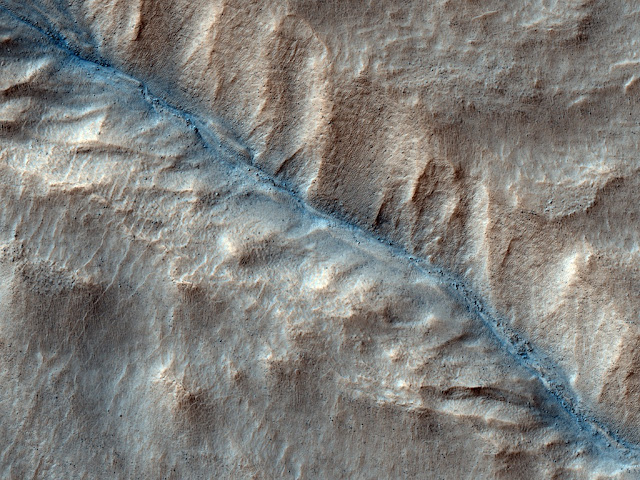 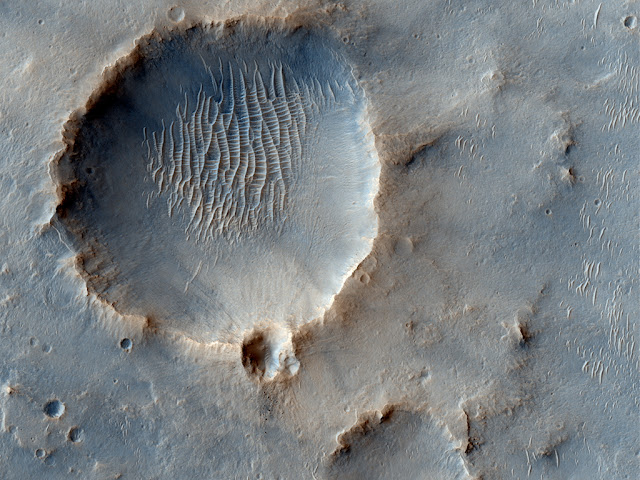 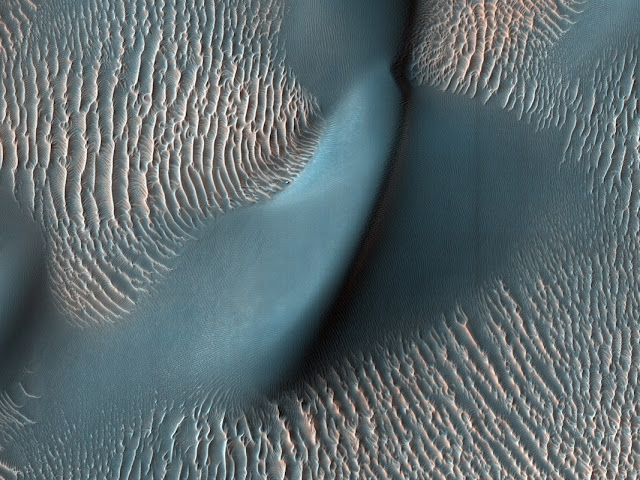 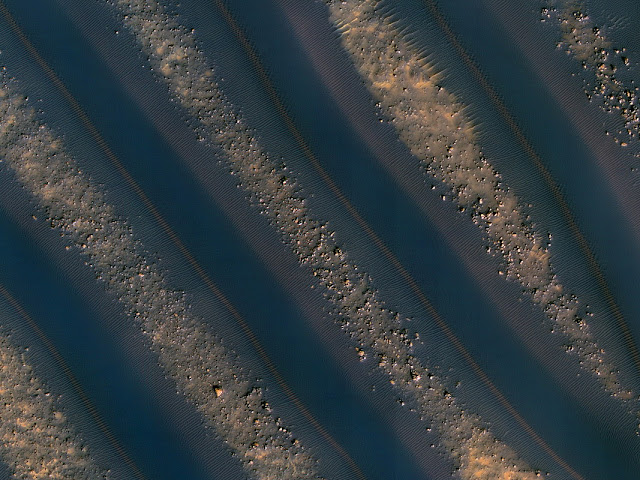 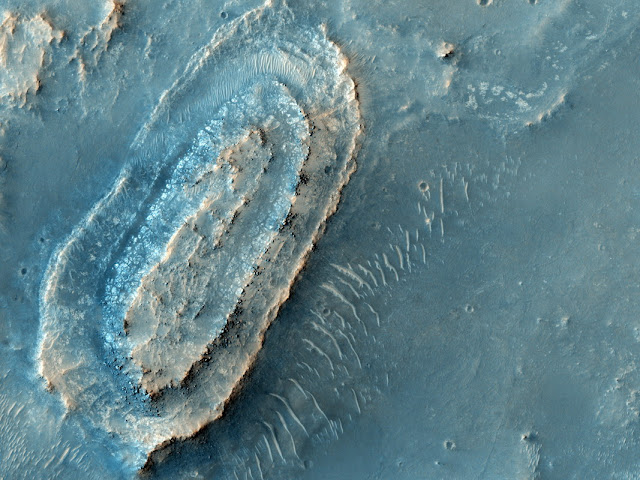 Currently, several nations in the world are planning to send missions to Mars for exploration, and NASA’s Spirit Rover recently ended a 6 year exploration of the surface after becoming trapped in sand. 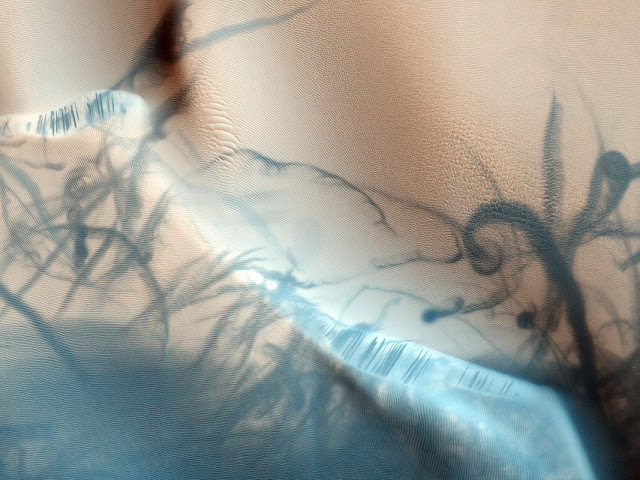 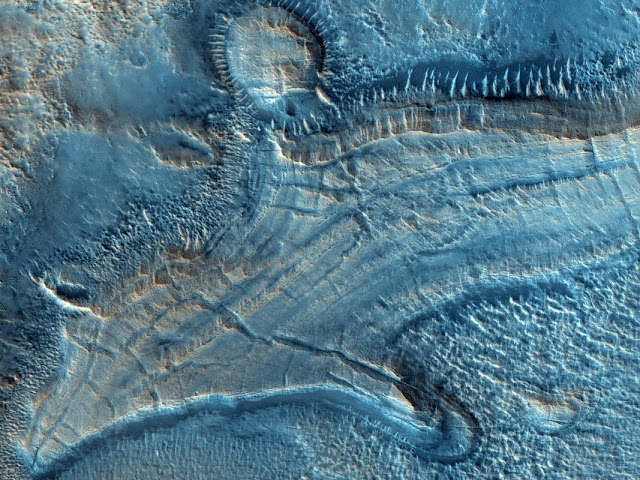 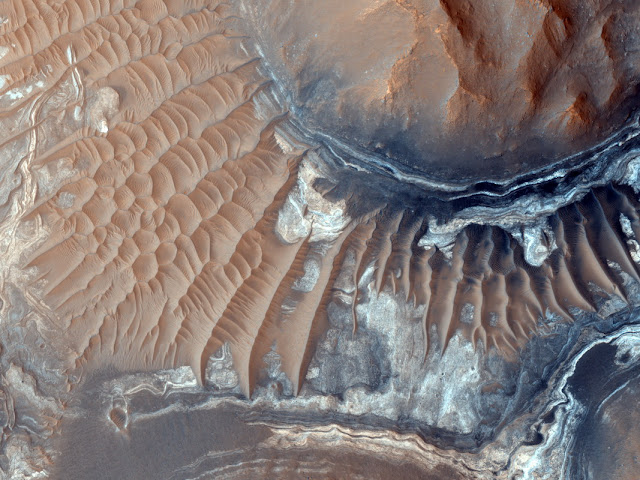 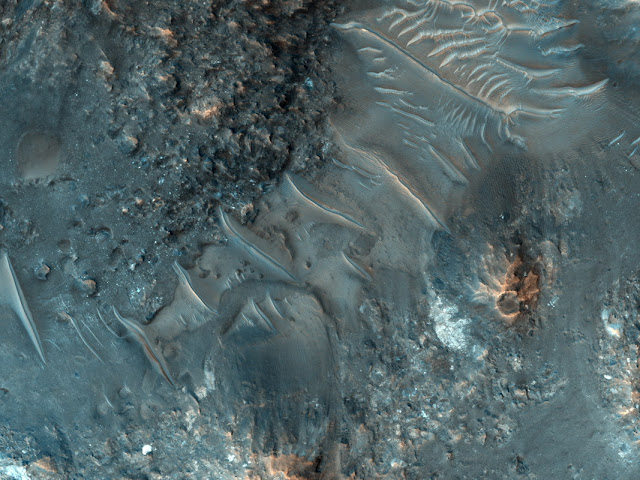 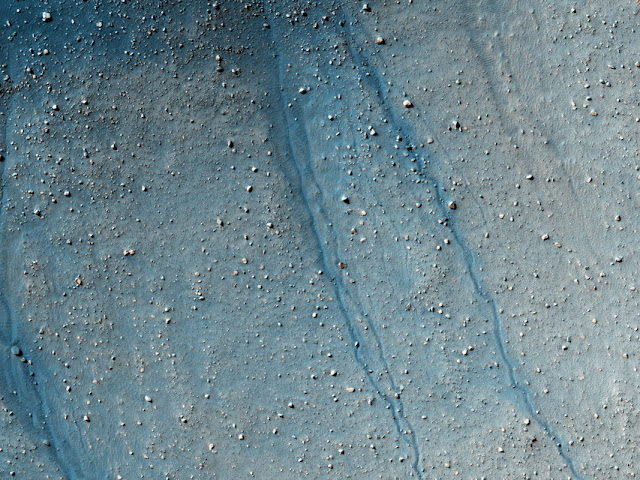 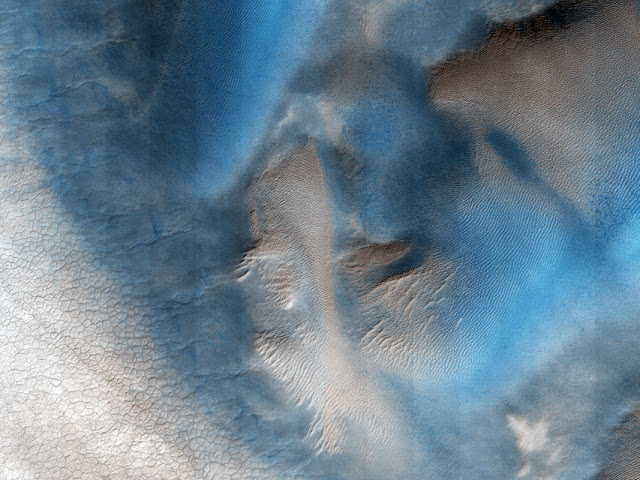 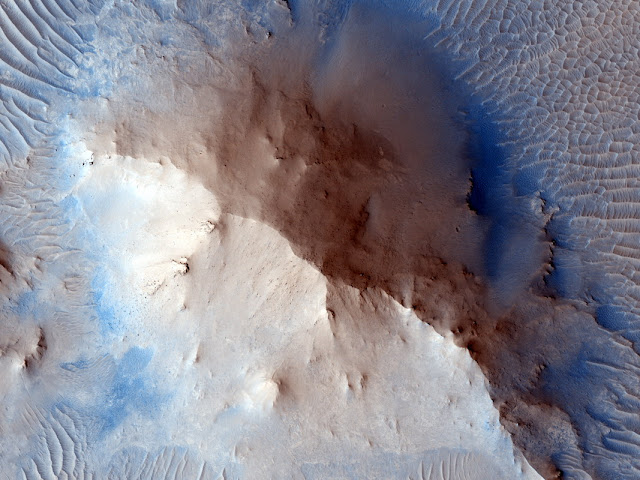 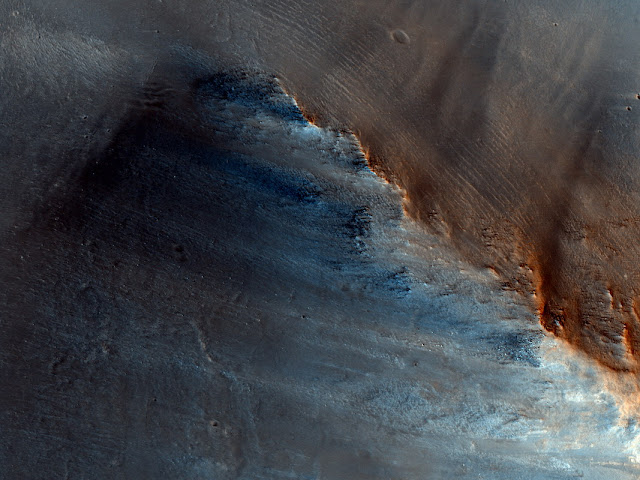 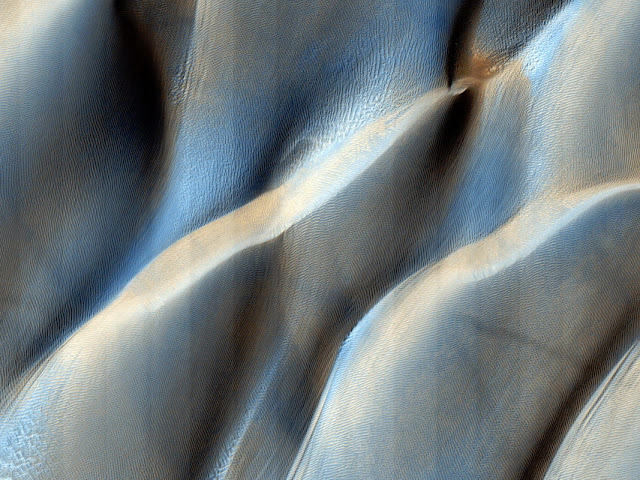 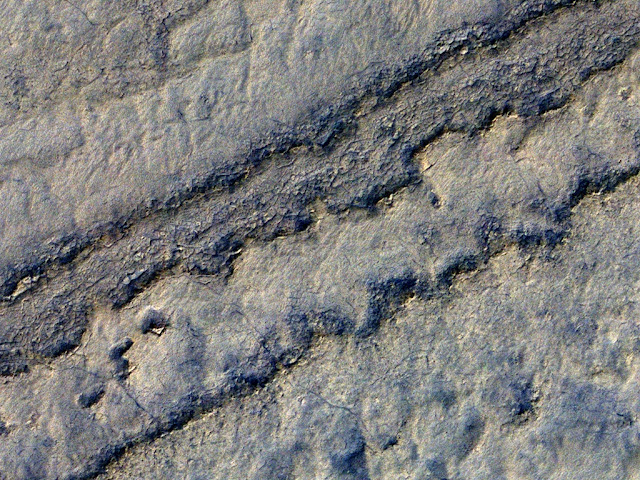 Photograph of Earth from Mars
This is the first image ever taken of Earth from the surface of a planet beyond the Moon. It was taken by the Mars Exploration Rover Spirit one hour before sunrise on the 63rd Martian day, or sol, of its mission. (March 8, 2004) 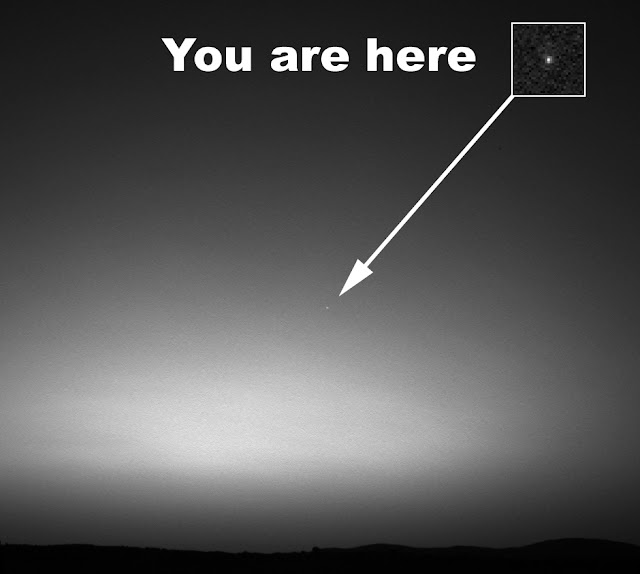 NASA Goddard Space Flight Center is home to the nation's largest organization of combined scientists, engineers and technologists that build spacecraft, instruments and new technology to study the Earth, the sun, our solar system, and the universe.
Cool Pictures Nasa Pictures Space Pictures