Pratik Macwan 1:45 AM Cool Video
Featuring the amazingly cool time lapse videos called 'landscapes' by Dustin Farrell. Filmed in his hometown of Arizona, these videos beautifully capture the awe inspiring spectacle of nature and the amazing world we live in. Watching these videos in high definition is highly recommended! 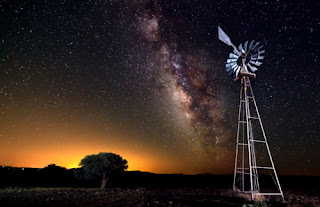 A year's compilation of Dustin Farrell's time lapse work. All shot on the Canon 5D2 and processed in Adobe After Effects. The majority of these shots are in the beautiful state of Arizona.


Every clip is a RAW image sequence (5616 x 3744) that Dustin Farrell rendered out as a 1080P 23.976fps Quick Time movie. The motion control is achieved using servo motors.
Landscapes Volume 2 : 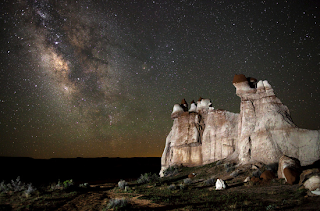 Landscapes Volume 2 is the second of a three part series by Dustin Farrell. Every frame of this video is a raw still from a Canon 5D2 DSLR and processed with Adobe software. In Volume 2 I again show off the beautiful state of Arizona and several trips to Utah.

This cool video has some iconic landmarks that we have seen before. Dustin Farrell felt that showing them again with motion controlled HDR and/or night timelapse would be a new way to see old landmarks.