Tribute to Steve Jobs in pictures

Pratik Macwan 3:04 PM Apple Mac Stuff
Here at cool pictures we are a massive Apple fans so here we feature pictures of Steve Jobs (1955 – 2011) as we pay our tribute to the great man behind some of the coolest gadgets the world has seen. There may be no greater tribute to Steve’s success than the fact that much of the world learned of his passing on a device he invented. 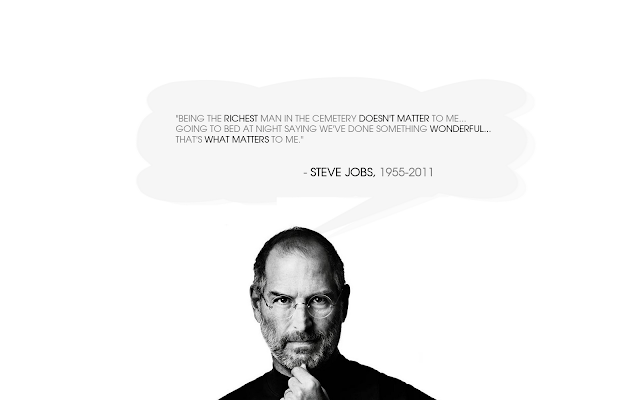 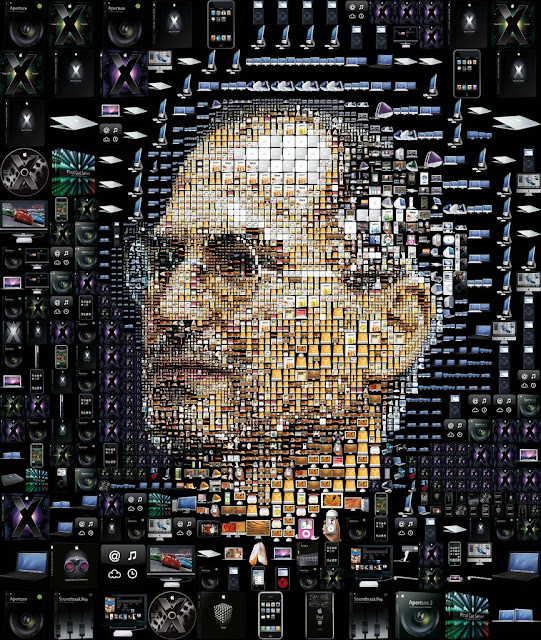 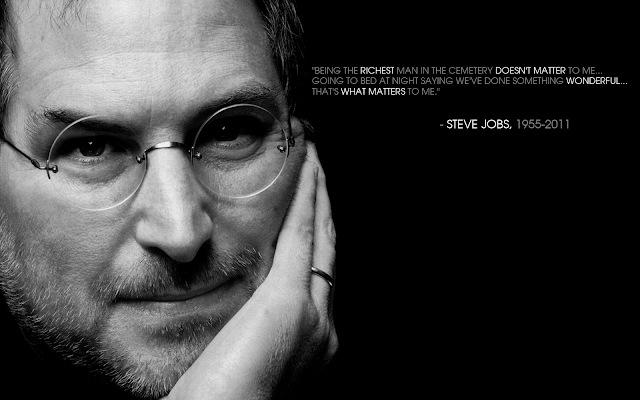 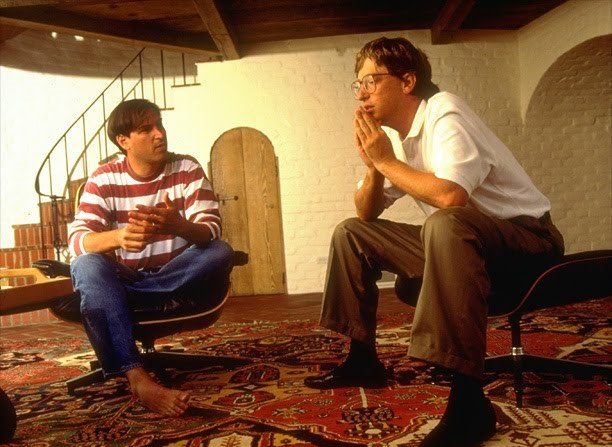 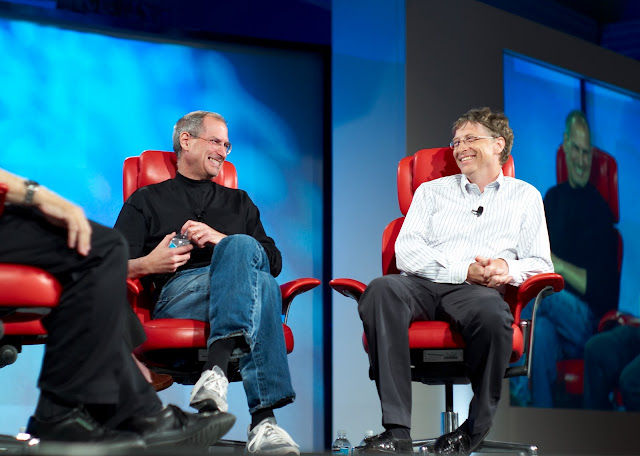 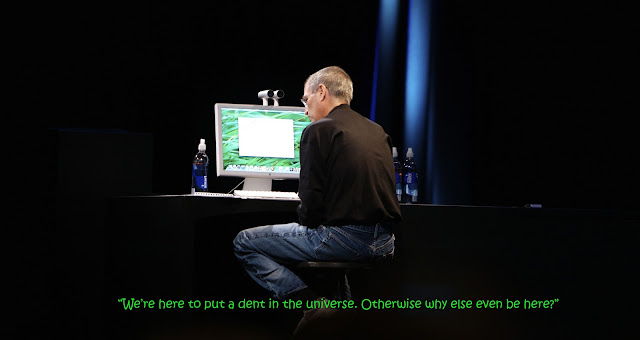 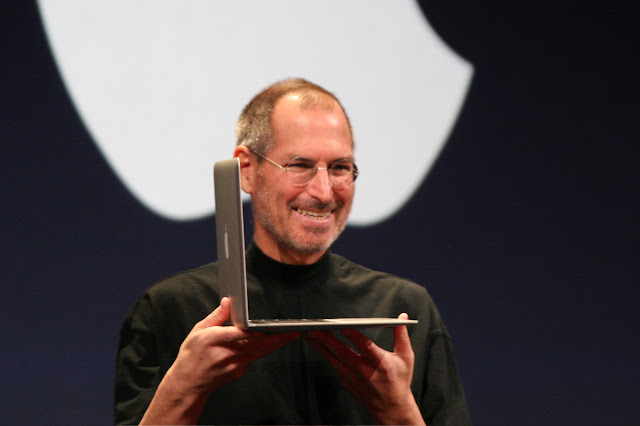 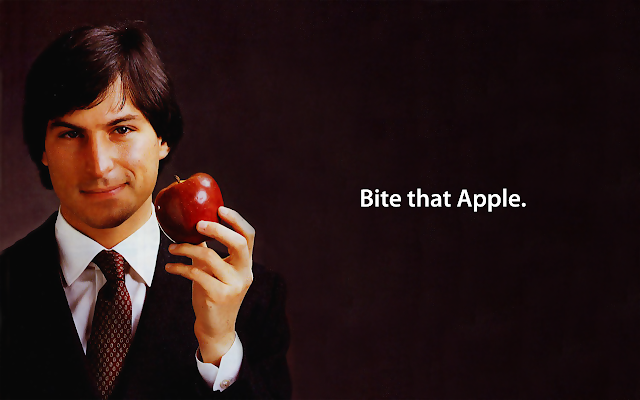 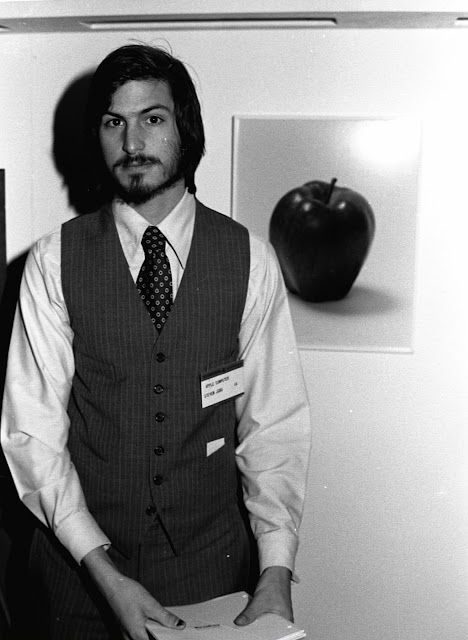 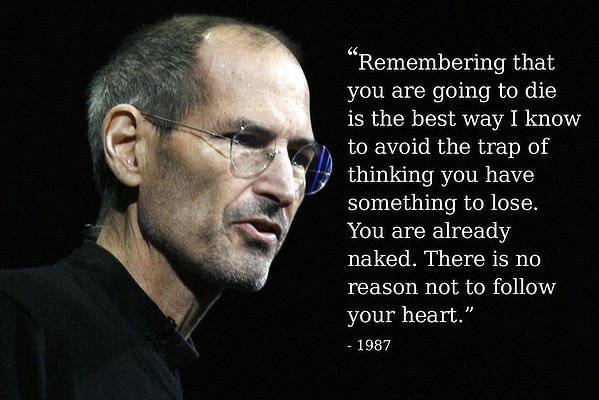