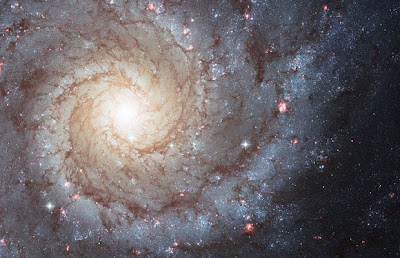 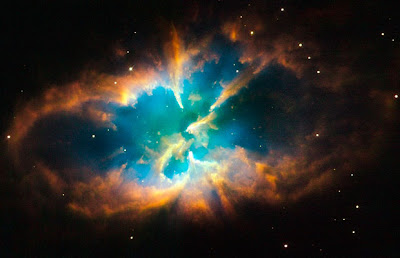 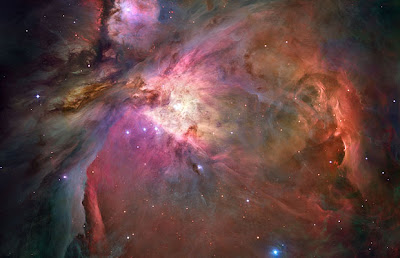 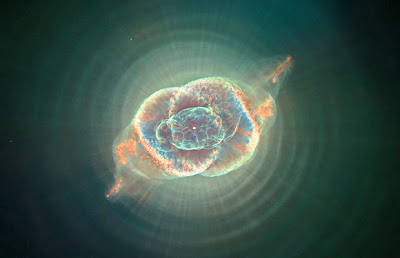 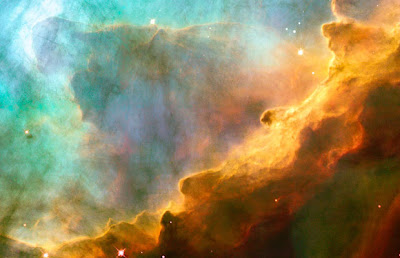 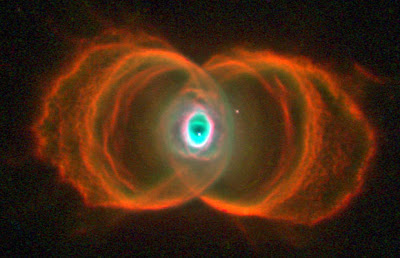 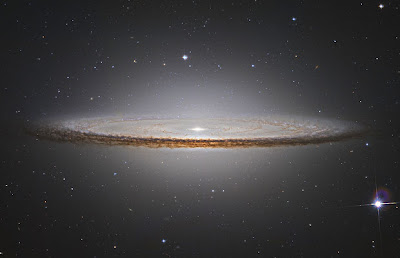 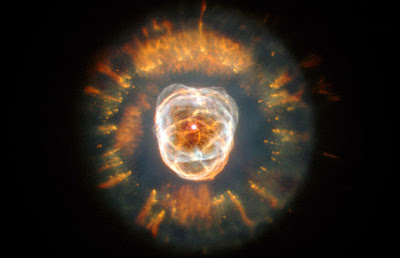 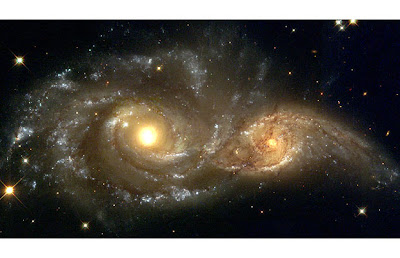 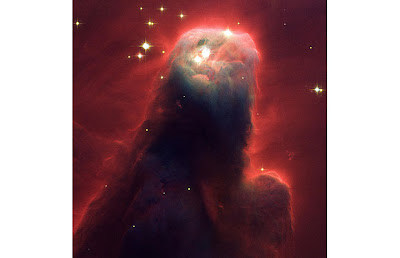 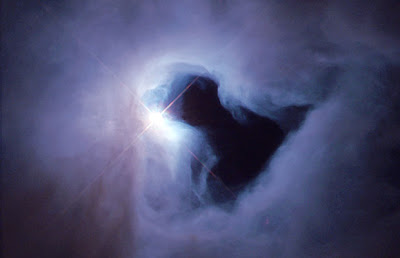 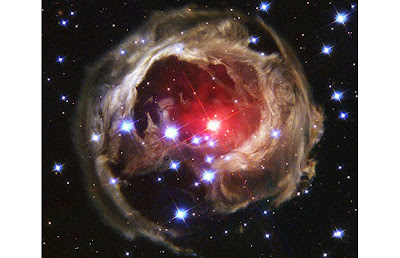 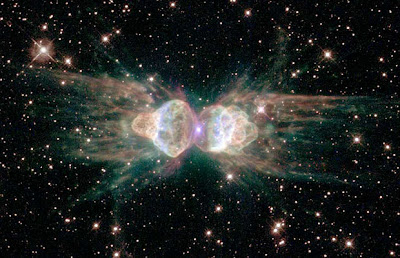 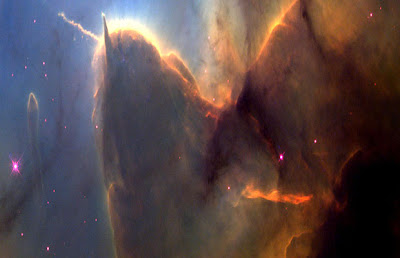 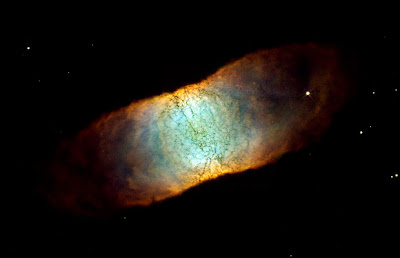 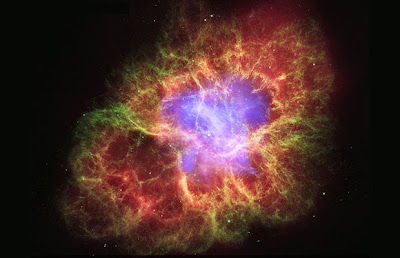 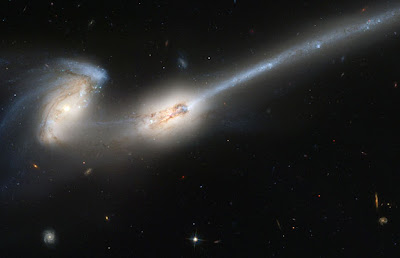 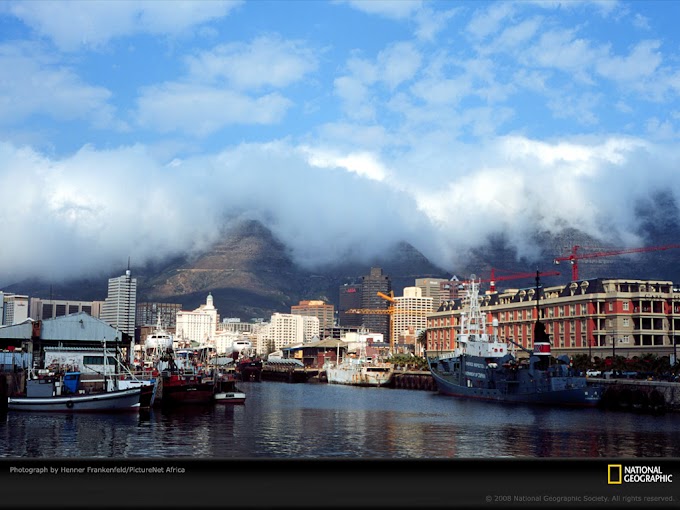 Cool Places to visit in lifetime 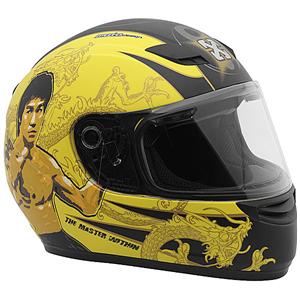